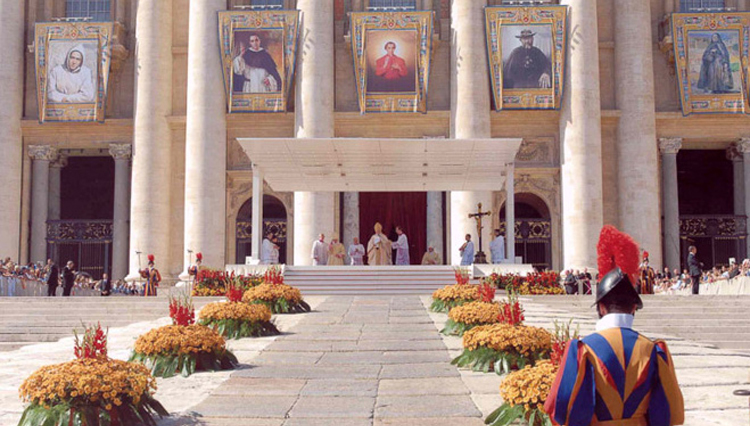 In 1902, the truth starts to surface, the history of the Congregation is set aright. Jeanne takes up her rightful place as the first Little Sister …

Those who knew Jeanne did not know she was the foundress. But they knew her to be a saint. Virtuous in many ways, she stood out in one way … humility.

Jeanne’s reputation for holiness had to be documented. By 1935, a diocesan investigation opens to study that reputation. But World War II breaks out.

It is only in July 1970, Jeanne’s cause for beatification is introduced.

In 1982, Mr. Antoine Schlatter, a Resident in our Home in Toulon, France, is suddenly cured of his ailment through Jeanne’s intercession.

Doctors cannot explain how it happened.

A decree recognising the miracle is signed in May and a few months later on October 3, Jeanne is declared “Blessed” by Pope John Paul II.

A humble soul does not make her way with trumpet blasts. So many more miracles through Jeanne’s intercession will go unrecognized until … March 1989. 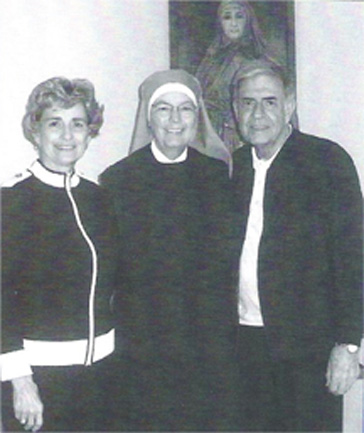 This time, an American, Dr. Edward Gatz is cured of terminal cancer.

He and his wife prayed every day invoking Jeanne’s intercession.

When Dr. Gatz went for his first medical review, two to three months after the cancer diagnosis, … the doctors find no trace of cancer!

Several years follow before the miracle is officially recognized …

It finally happens on October 11, 2009 when Pope Benedict XVI declares Jeanne Jugan, a Saint of the Universal Church.